As we come to the most Irish of all days, St. Patrick’s Day, I began to wonder a bit about the Traditional Set Dance of the same name. What does it have to do with St. Patrick, and where did it come from?

The history of St. Patrick takes us back to 450AD, when a young Roman citizen in Britain was captured and taken to Ireland as a slave. After years of isolation as a shepherd in the Ulster hills, Patrick was reunited with his family.

It is said that he ‘felt a calling to become a priest’, which isn’t terribly surprising as his grandfather was a Catholic priest.

The surprising part is that he returned to the pagan country where he had been a slave, “so that I could come to the peoples of Ireland and preach the gospel.” (Confession, writings of St. Patrick, 5th century)

As you know, St. Patrick’s life became the stuff of legend as he converted the pagans to Christianity. Today he is known for using the shamrock to teach the trinity and driving the snakes out of Ireland, and his holy feast day has become a world-wide celebration of all things Irish. And green.

Read More about the Colors of Ireland

St. Patrick’s Day has been described as the ‘signature step dance of the Irish diaspora.’

What is a Traditional Set Dance?

A traditional set dance is a set dance composed or arranged by the 18th century dance masters to showcase their own footwork.

Where did the song originate?

Historian W. H. Gratten Flood wrote that the song was played by Irish pipers at the Battle of Fontenoy on May 11, 1745, after the Irish had won the day’s battle for France.

Following that battle, the song appeared in the score of a London ballad opera in 1763, and was used as the regimental air of the Irish Legion within Napoleon’s army, as well as by Irish fighters on both sides of the American Civil War.

Where did the St. Patrick’s Day Set Dance originate?

The settings of St. Patrick’s Day are credited to Jeremiah Molyneaux of County Kerry in the early 20th century. (He also choreographed The Blackbird, another traditional set dance.)

Though the Molyneaux version of St. Patrick’s Day has been a designated Trad set for many years, the version most commonly danced today was composed by Stephen Comerford and is a shortened version of the older settings.

Recently the Molyneaux version has made a ‘reappearance’ on stages and at feiseanna. Faster steps and a more complex setting make this a challenging dance for even the most proficient dancer.

Traditional set dance steps are not altered by individual schools, and both the Molyneaux and Comerford steps are acceptable in competition.

References if you wish to know more 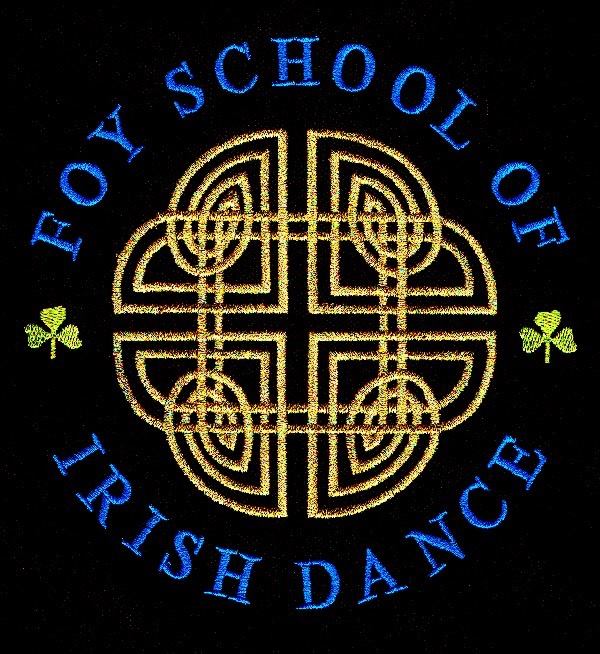 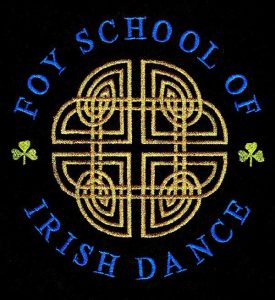 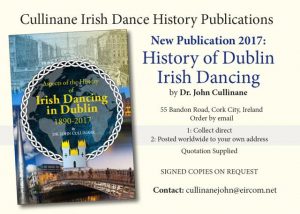 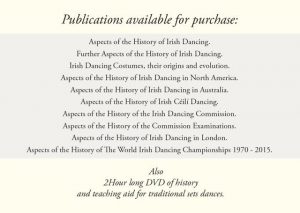 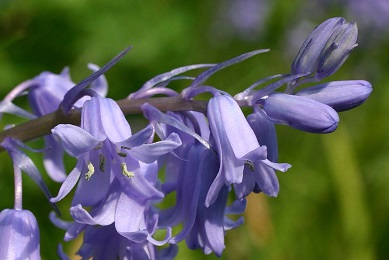